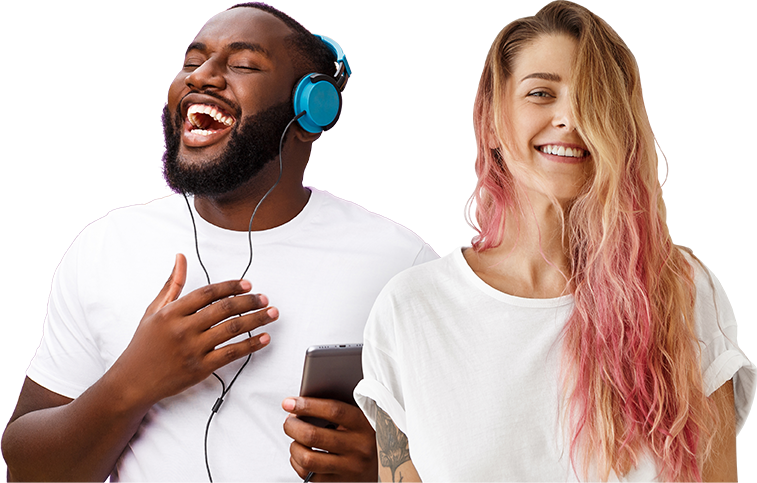 Showcase your portfolio & access employability tips from the industry

Sign-Up
Add unlimited projects
Apply for jobs, live briefs
& other opportunities
Access employability content & events
Browse our directory of creative employers
Tag your profile with your favourite sectors
Mentor & network with others on our members forum

All Job & Opportunity Ads included + Uni Promo pack Promote your business to the next generation of creatives Includes everything in ‘Directory Listing’ plus:

I am an educator

Appear in our directory, access events and network on our forum

Access our Opportunities page
Promote your university & students to creative employers. Includes everything in ‘Directory Listing’ plus:

Many of us have to present information to our bosses, potential investors, or colleagues at some point in one’s working life.

WHY DON’T YOU ALLOW UNPAID INTERNSHIPS?

Internships provide a range of benefits to both companies and emerging creatives.

Giving a student or graduate the opportunity to join a professional team allows them to practice their skills in a real-world environment while identifying the type of clients and employer they would like to work for in the future.

Welcoming a young professional into your business can:

If a company does not pay their interns – not only are they potentially breaking UK employment law – but they are massively reducing the talent pool of candidates who can afford to apply for that position in the first place.

At Tern Heads, we believe that internships and jobs should go to the most talented and driven people who are the best fit for that company – not just those who happen to have the benefit of financial help from their wider family.

The old excuse of “Well I had to work for free so they should too” just fuels the exploitation of our young professionals and should no longer have a place in our society or our industry.

Remember the company or individual who helped you get on the career ladder? Why not pay it forward today?

WHAT CAN I DO TO HELP STUDENTS & GRADUATES?

There are many ways you can help via the Tern Heads platform. Here are the main six:

5) Be sure to share your employment journey o your staff profile so it appears on the stories page.

6) Contact sam@ternheads.com about guest blogging or taking part in a written or video interview about a specific topic.

HOW DO YOU ENSURE GOOD QUALITY CANDIDATES?

All our portfolios are owned by UK students or graduates at University level. Therefore, all candidates are young professionals who have dedicated 3+ years of their lives and £40k+ debt to make it in their chosen field.

Tern Heads encourages all members to constantly work on their own self-promotion and self-growth.

We have put a £10 per year renewal fee in place to ensure that all portfolios are kept up to date and that all junior members are still seeking junior roles or experience in the creative industries.

They are dedicated, talented and ready to help your business deliver fantastic results.

WHAT SHOULD CREATIVE INTERNS BE PAID?

A person is generally classed as a ‘worker’ if:

• Their reward is for money or a benefit in kind, for example, the promise of a contract or future work

Employers cannot avoid paying the National Minimum Wage if it’s due by:

• Saying or stating that it does not apply

Sure! All you have to do is register for a free or paid membership account and click the ‘Edit/Add Job’ or ‘Edit/Add Opportunity’ button in the dashboard sidebar.

HOW CAN TERN HEADS HELP OUR STUDENTS?

Tern Heads can provide your students with an exclusive space to showcase their work, grow their self-promotion and presentation skills and access advice from industry professionals across a broad spectrum of experience levels and sectors.

We want our content to be as relatable and engaging as possible, therefore we don’t just interview CEO’s and seniors. We seek out individuals who have just finished their first internship or are one year into their first junior role.

We know how hard it can be to engage potential employers who are not local to your University. Therefore we are embracing the digital leap bought on by COVID, and encouraging more industry professionals to widen their scope and give something back to the fresh wave of talent who study and graduate every year.

If you need to report any incidents of abuse or inappropriate content then please email info@ternheads.com.

Can't find what you are looking for?

Drop us an email 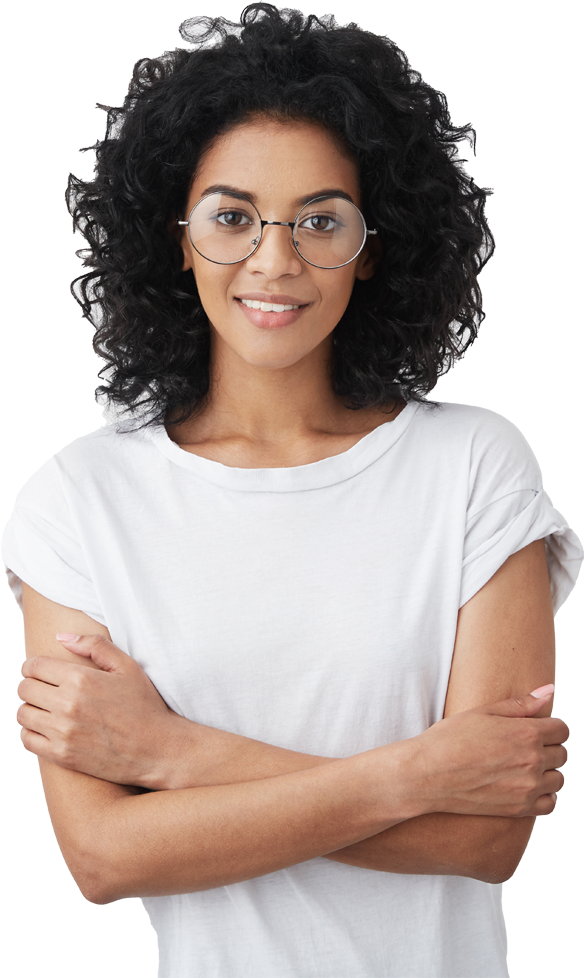 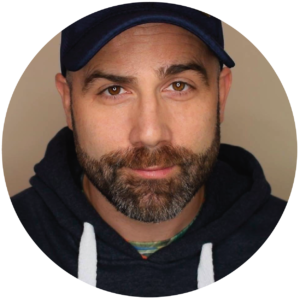 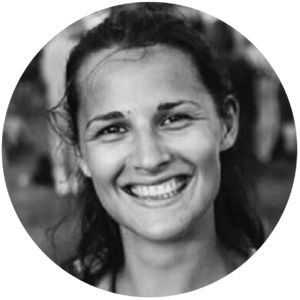 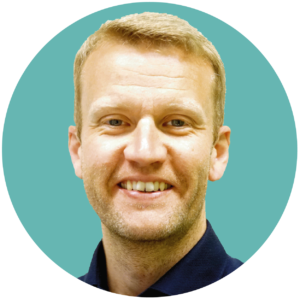 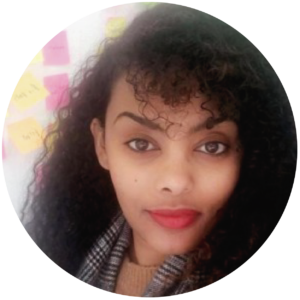 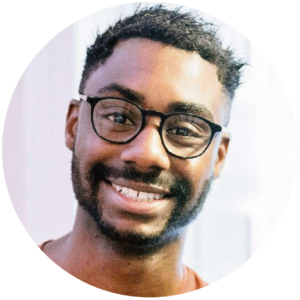 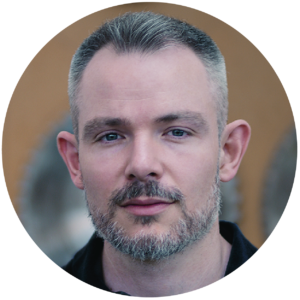 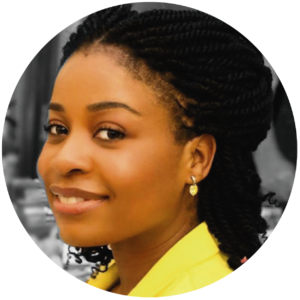 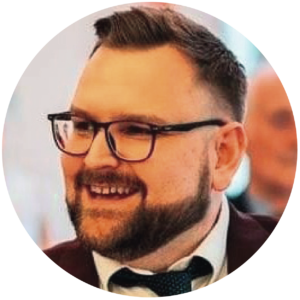 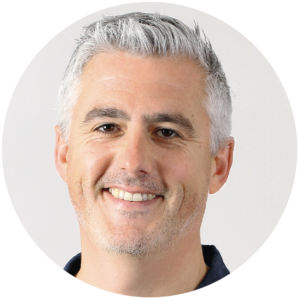 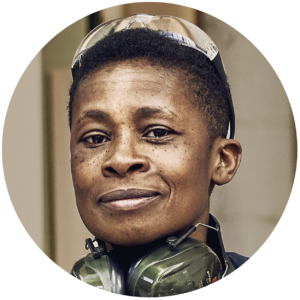 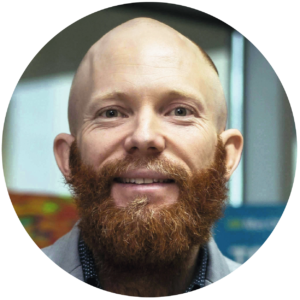 Please confirm you want to block this member.

You will no longer be able to:

Please note: This action will also remove this member from your connections and send a report to the site admin. Please allow a few minutes for this process to complete.

You have already reported this .
Clear Clear All
You can`t add more product in compare

Sign up to hear about our events,
recruitment tips & more!